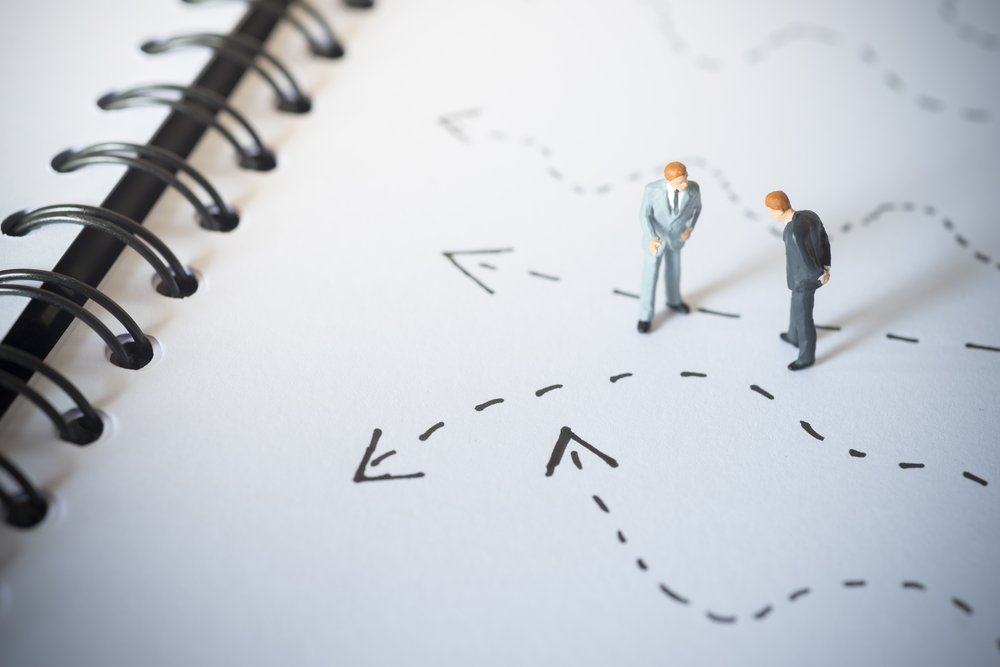 Aggregation of duty and estate planning

A recent decision of the Queensland Supreme Court has relevance to duty considerations for estate planning.

In Queensland, the assets of a deceased person are subject to potential family provision application claims.  The result of any such claim is that the Court is able to reallocate and redistribute the assets of a deceased having regard to the needs of those with standing under the Succession Act 1981 (Qld) regardless of the terms of any will of the deceased.

One way to have some certainty in the context of estate planning is to dispose of assets prior to death, know as inter vivos dispositions.

An example of where an inter vivos disposition can be useful would be a father concerned about one child making a family provision application claim following his death in circumstances where he did not intend to make any gift to that child.  To remove the potential for dispute, the father could elect to transfer property to his other children prior to his death.  Once he was to die, the transferred assets would be beyond challenge of any family provision application claim.

In the above example, if the property transferred was land, the transfers would usually be subject to duty.  Assuming that the transfers were effected as gifts and without other consideration, the dutiable value on which duty would be assessed would be the unencumbered value of the land at the time of the transfer based on the usual duty rates.

The two transfers would usually be assessed for duty separately unless they were to become subject to aggregation under s 30 of the Duties Act 2001 (Qld).  Under that provision, transactions which “together form, evidence, give effect to or arise from what is, substantially 1 arrangement” are assessed together, usually at a higher rate of duty.

In 2014, Office of State Revenue, on reassessment of duty on certain transactions, took the view that gifts in circumstances like the example above ought have been aggregated due to:

Office of State Revenue’s position was the polar opposite of the generally accepted position that inter vivos dispositions of that type ought not be aggregated when the transactions were brought to duty for assessment unless there was some “unity of purpose” by the transferees (e.g. the transferees intended to use the land together).

The position has now been clarified by Bowskill J in Wakefield & Ors v Commissioner of State Revenue [2019] QSC 85 (4 April 2019), who has confirmed that the relevant transactions ought not have been aggregated.  His reasoning included:

That is, whilst the family relationship between the parties was a factor to be considered for aggregation purposes, it was not, of itself, definitive.  The decision is welcomed as it provides a consistent approach for inter vivos disposition for estate planning purposes.

How JHK Legal can help you

JHK Legal’s commercial team can provide business and commercial structuring and estate planning advice to ensure that your business, asset holding and testamentary intentions are met.   If you consider this advice relevant to your circumstances, please call them on 07 3859 4500 to discuss how they may be able to assist. 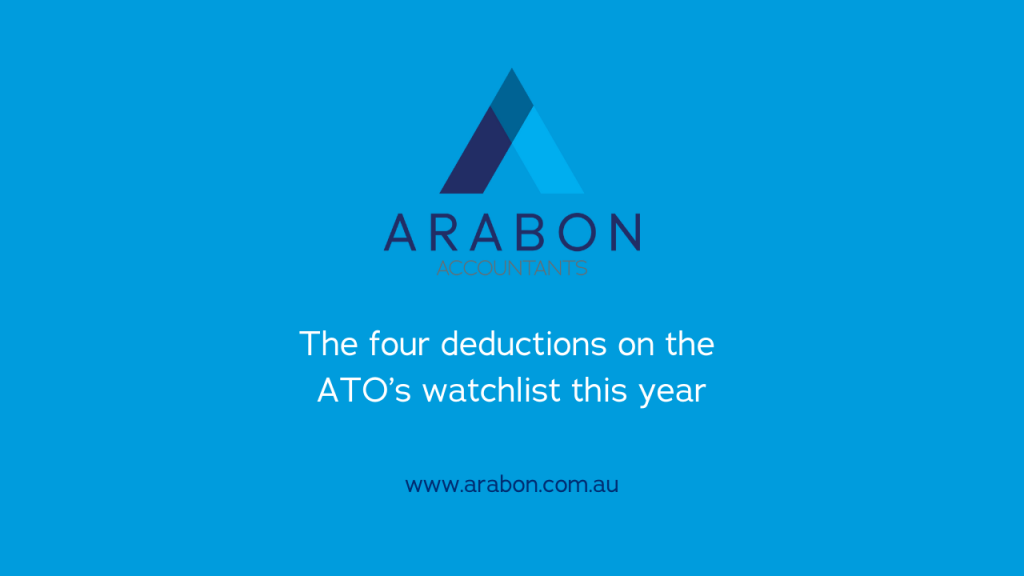 The four deductions on the ATO’s watchlist this year 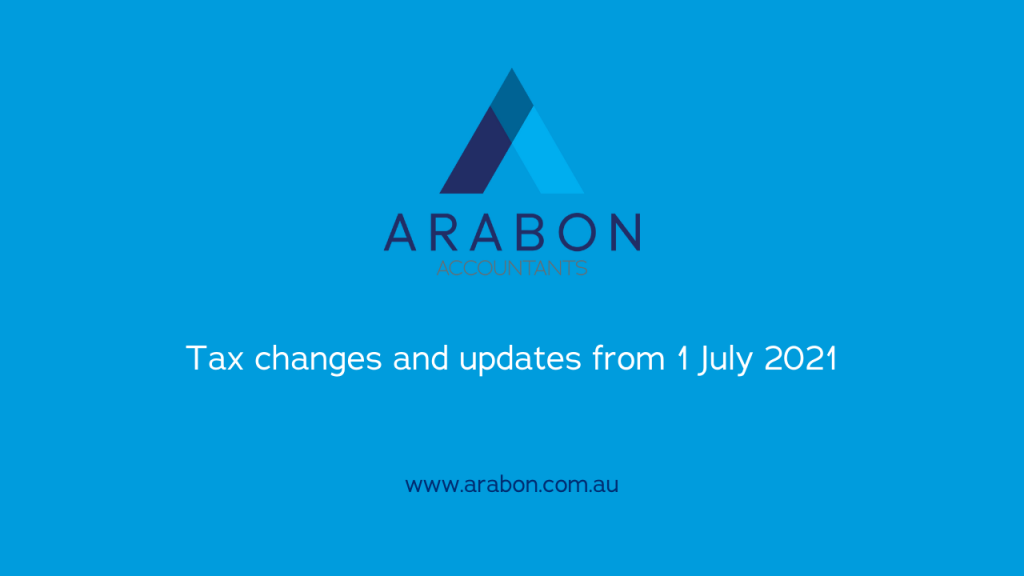 Tax changes and updates from 1 July 2021 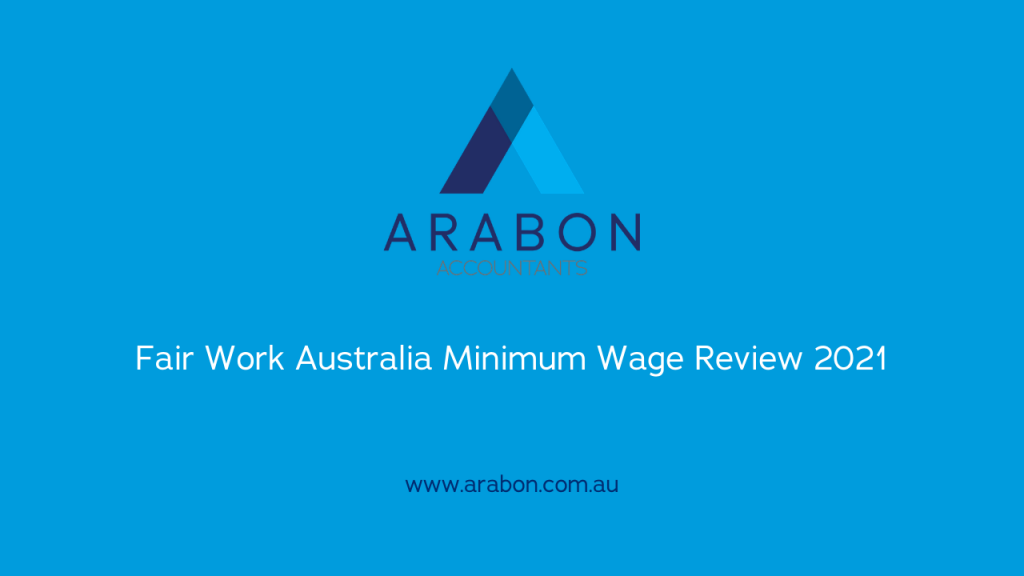 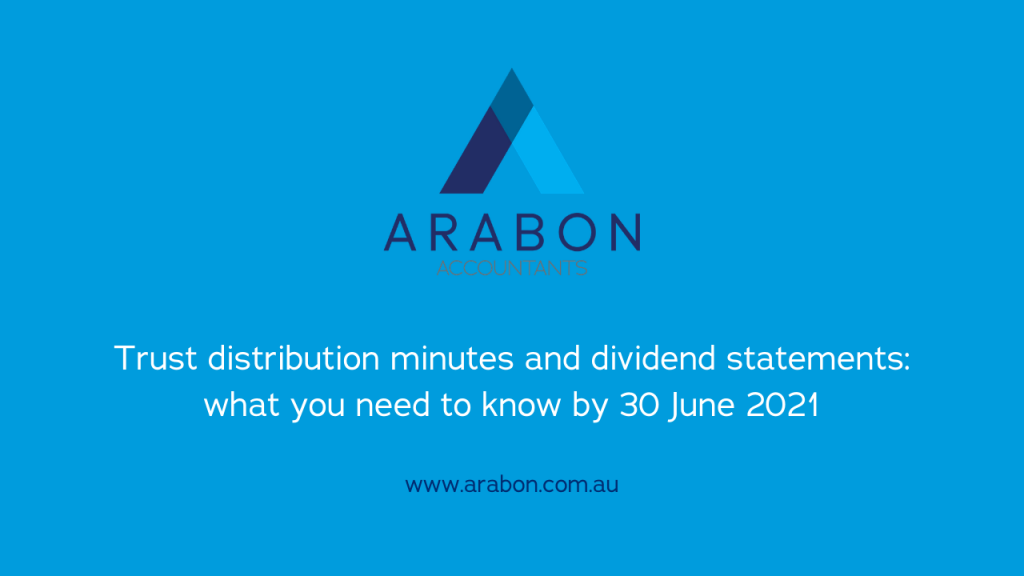 Trust Distribution Minutes and Dividend Statements: what you need to know before June 30 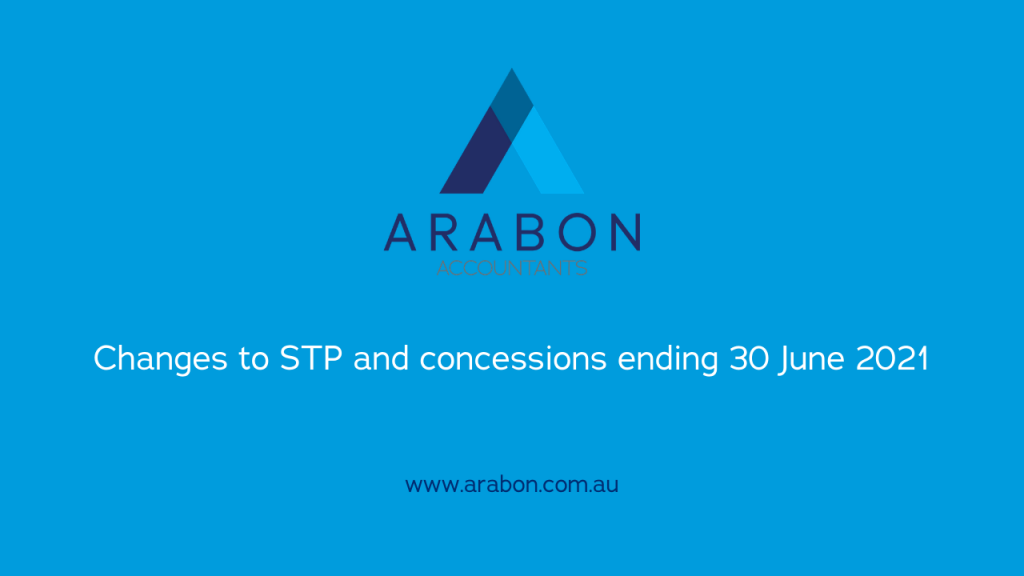