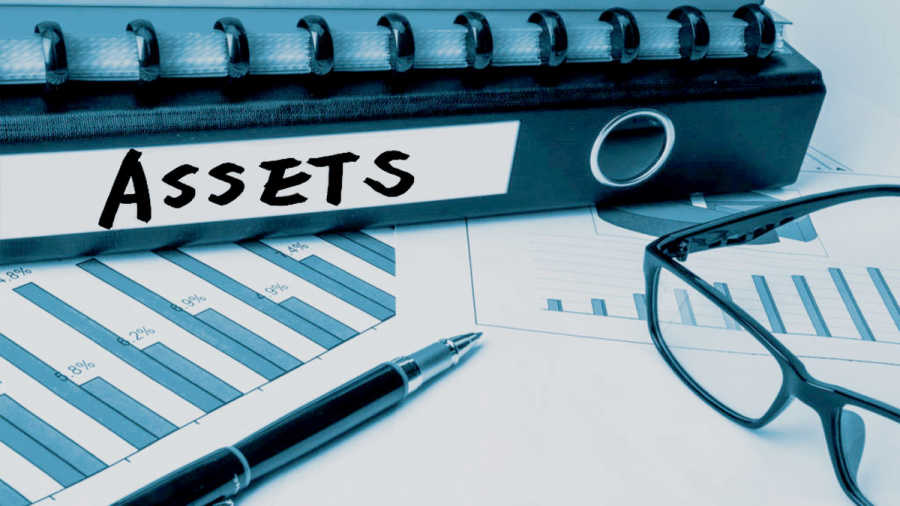 How will the government’s asset write-off scheme work?

It’s one of the most significant initiatives for businesses in the 2020/21 federal budget, so how will the significant $27 billion asset write-off scheme work in practice?

In this month’s budget, the Treasurer announced that almost all Australian businesses will be able to write-off the full value of all new assets purchased over the next two years, without limits on the value of individual purchases.

The scheme is a considerable expansion of the existing instant asset write-off scheme, which has also been extended until 30 June 2021.  So how does the new measure work and what businesses are eligible?

What does it allow my business to do?

The scheme is a vastly expanded accelerated depreciation program that allows businesses to claim a tax deduction for the full value of a purchase after its use, rather than claim depreciation amounts over several years.

The aim is to get businesses to bring forward spending on new assets by allowing them to claim the full tax deduction upfront and thereby reducing the amount of tax they pay.

When does the scheme start?

The scheme started when the Treasurer delivered his budget speech.  That being said, legislation will need to be passed in order for the tax incentive to officially come into effect.

How long will it last?

This new scheme is a temporary measure and will be in effect until 30 June 2022.

What assets can I claim under the scheme?

All new assets are eligible under the scheme, provided they meet existing criteria for depreciable assets.  Examples put forward by the government include coffee machines, forklifts, tractors, freezers and labellers.

The government has also confirmed there is no cap on the value of the new assets that can be claimed.  This differs from the existing instant asset write-off scheme which has a cap of $150,000 for purchases.

What about secondhand assets?

In the budget papers, the government said SMEs with up to $50 million in annual revenue will also be able to immediately claim a full deduction on all secondhand purchases.

At the same time, businesses with between $50 million and $500 million in annual revenue will be able to claim a full deduction for secondhand assets worth up to $150,000 in value under the existing instant asset write-off provision, if the assets are purchased by 31 December 2020.  The two schemes will operate concurrently until the end of 2020.

Will there be any exclusions?

There are only a few types of assets that will be excluded from the program including capital works, horticultural plants and assets allocated to a software development pool, which are subject to separate tax treatments.  Buildings are also excluded, as are intangible assets, such as customer lists and goodwill.

Are there changes to the existing instant asset write-off scheme I need to know about?

Yes. The existing instant asset write-off scheme is also being extended for another six months to allow businesses that have already purchased eligible assets to install them or use them for the first time.  The extension for these businesses will end on 30 June 2021.

Is there anything else I need to consider?

It’s important for businesses to keep a record of all their purchases claimed under the scheme, including when they made the purchase and its value.  If an asset is acquired that will also be used for personal purposes, only a portion of the value will be claimable under this measure, not the full cost.

It’s also important to remember that businesses are receiving a tax deduction and not a cash rebate.

More information about the asset write-off measure is available in this fact sheet from the government. 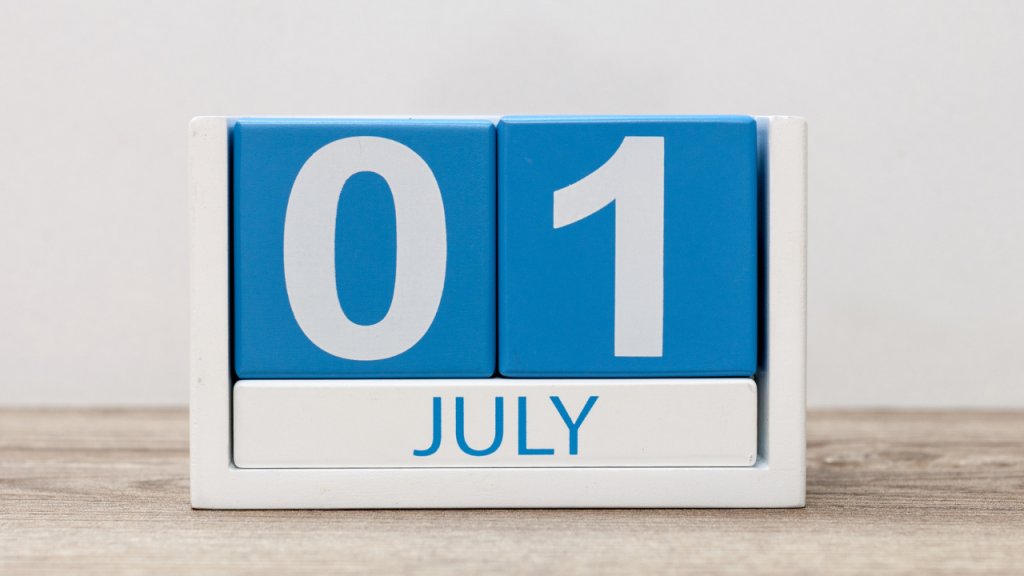 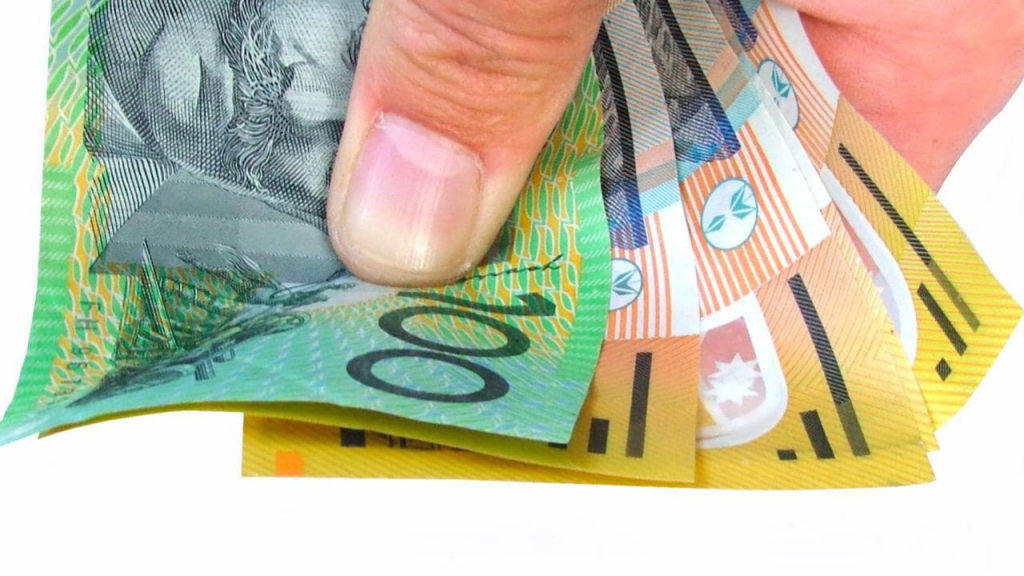 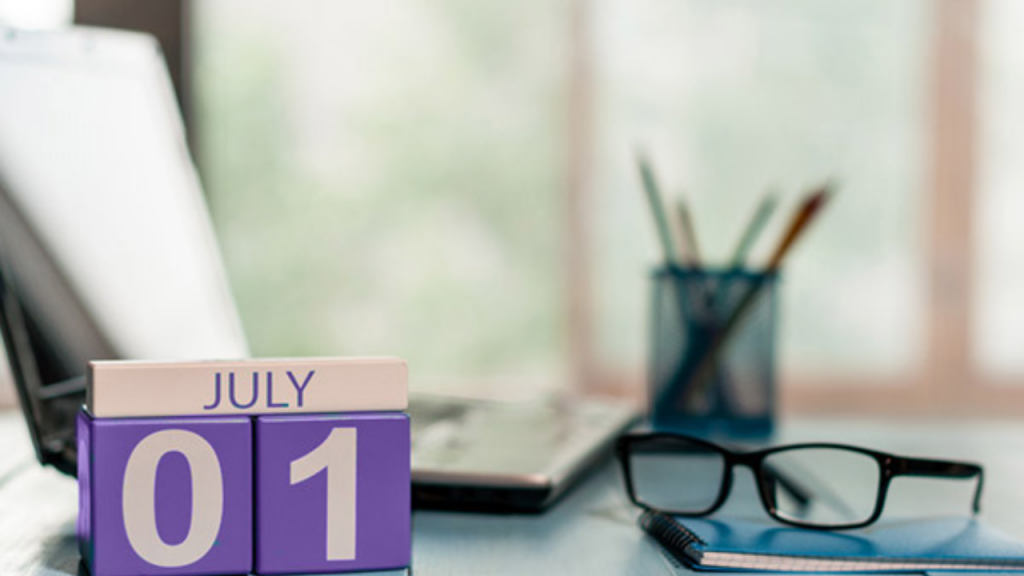 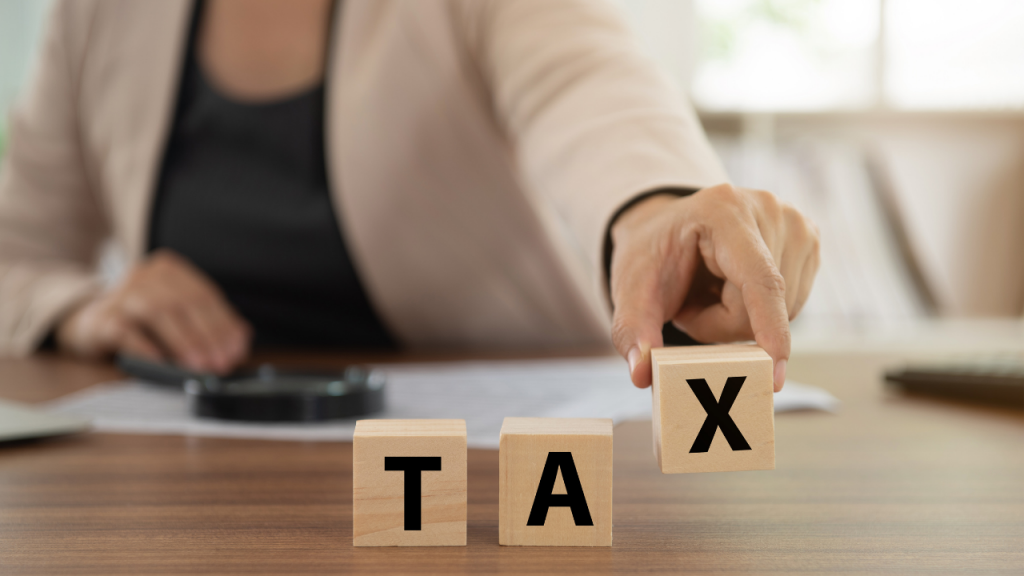 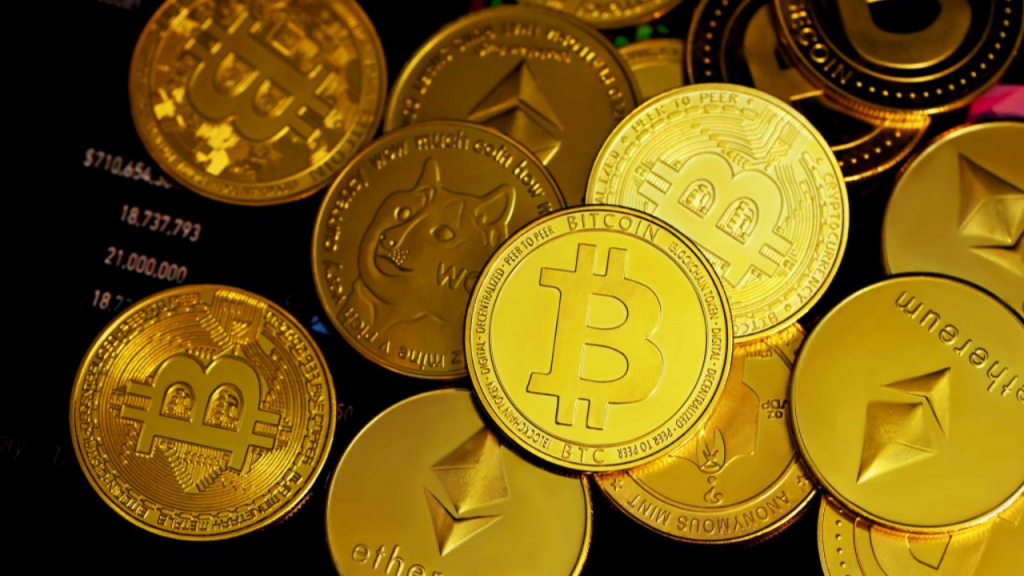