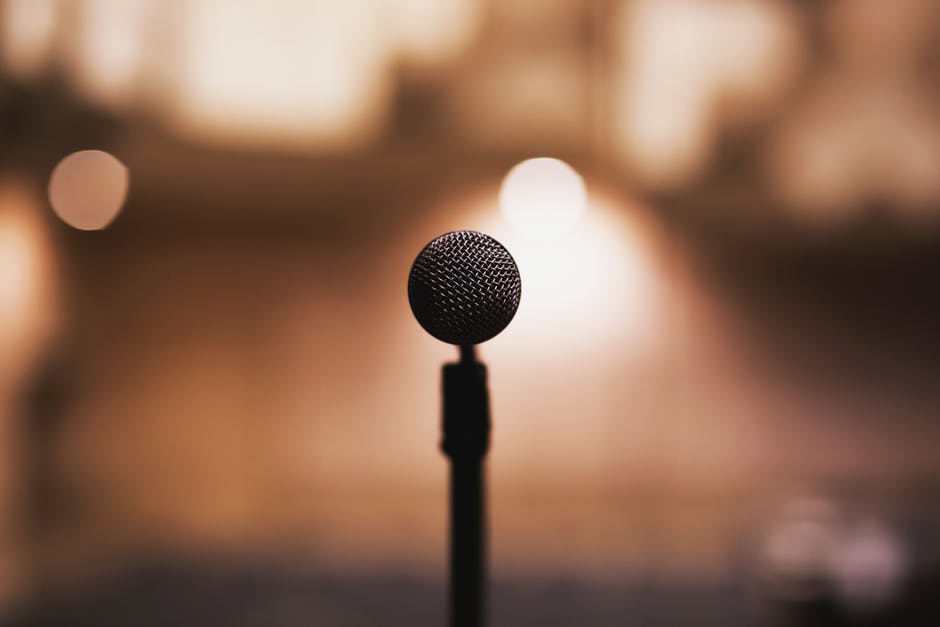 Should Business Push a Social Agenda?

For years we’ve been told that consumers prefer businesses that take a stand on social issues – those that are environmentally and socially friendly. But is that always the case?

Qantas CEO Alan Joyce had a pie shoved in his face at a business breakfast in May 2017 for Qantas’s proactive position on same sex marriage. The protagonist, a 67 year old former farmer claimed that Joyce is, “… very much part of a network trying to subvert the federal parliamentary process around the issue of marriage equality.”

The issue of corporate clout being used to promote social agendas was later attacked by the Minister for Education and Border Protection, Peter Dutton at a Liberal National Party State council meeting stating that, “It is unacceptable that people would use companies and the money of publicly listed companies to throw their weight around.” And, executives like Alan Joyce should “stick to their knitting.”

Then, there were the calls to boycott the airline from tennis legend Margaret Court and others in the community.

Qantas is not alone. Car maker Holden’s sponsorship of the 2017 Gay and Lesbian Mardi Gras (see Out Loud and Proud) and their pledge to support Australian Marriage Equality also came under attack from some consumers threatening to boycott the company.

Threatening to boycott a company is not new although generally it is in pursuit of change. When a business upsets a customer or a group of customers it’s the first thing that’s actioned; after all, consumers vote with their wallets. In 1955, during the American civil rights movement a boycott by blacks and whites almost crippled a bus company. The controversy was sparked after Rosa Parks refused to give up her seat for a white man. The bus service had to desegregate or face bankruptcy. Similar protests were held in stores to desegregate lunch counters. Martin Luther King Jr., knew the power of ‘economic withdrawal’ and used it effectively, calling to “redistribute the pain” to corporate America.

Qantas has not suffered for being at the epicentre of the gay marriage debate. In it’s most recent results the company achieved an underlying profit before tax of $1,401 million – the second highest in its history. The airline has clearly not alienated its customer base. The result however follows three years of pain and restructuring. Joyce attributes the airline’s performance to the diversity of the management team who led the transformation telling The Australian, “…as a gay Irishman running a national carrier it absolutely shows the meritocracy Australia is, and that diversity generated better strategy, better risk management, better debates [and] better outcomes.”

Mr Joyce was named a Companion of the Order of Australia (AC) in the Queen’s Birthday 2017 Honours List for his services to “the aviation transport industry, to the development of the national and international tourism sectors, to gender equity, inclusion and diversity, and to the community, particularly as a supporter of Indigenous education.”

For Holden, the diversity push is aligned to a shift in the type of worker it wants to attract. With the last manufacturing plant closing down this year, its workforce has dramatically changed from manufacturing to design, engineering, administration and sales. Holden’s Managing Director Mark Bernhard states that Holden is working to “to shake off the ‘blokey’ reputation our brand has been saddled with for years.” Diversity is a strategic goal. On its blog, Holden states that 27% of its corporate workforce is now women.  The company is aiming to increase this target to 50% within 5 years.

“We know the commercial rationale of becoming more gender balanced, including over 80% of vehicle buying decisions being influenced by women,” Bernhard says. “But, we also have a social responsibility to help move our country forward by lending our voice and influence to issues that matter….I want Holden to be a leader; a leader in our industry, a leader in society, a leader who can change behaviours. If we don’t do it, who will?” Bernhard says.

In August, the German EDEKA retail outlet in Hamburg made a very physical point about racial diversity by stripping the supermarket’s shelves of all goods not produced or sourced in Germany. The result; the shelves were almost bare. Instead, staff made signs saying (translated) “This is how empty a shelf is without foreigners”. The independent supermarket’s bold anti-xenophobia campaign went viral. The company actively promotes a culture of diversity and the campaign has not only reinforced that brand value but attracted positive global feedback. But, the initiative was not without its detractors as the campaign is a month out from Germany’s federal elections.

But what about influence through association?  In April, the Catholic Archbishop of Hobart wrote an article for The Australian newspaper commenting that there “is an increasingly insidious presence operating in our corporate sector. This presence is the existence of so-called “diversity” organisations and committees. Far from promoting authentic diversity within our businesses, they have become the means to impose a particular social agenda.” The Archbishop cites scenarios where senior employees were forced to remove themselves from involvement with groups publicly in conflict with their employer’s support of the LGBTI community.  While we’re not sure what “authentic diversity” is as opposed to plain vanilla diversity, it’s an interesting debate. What happens if an employee’s public representation and support for an organisation is in conflict with their employer’s public position?

The fundamental rule for any business seeking to embrace a social position is to understand your market. If your business’s social agenda is likely to alienate your market rather than encourage or diversify it, then think twice. If an initiative does not enhance the business’s reputation with its customers, or enhance its culture with existing and potential staff, then why bother? Every initiative needs to have a measureable purpose and be aligned to your business’s strategic direction.

In their book Leveraging Corporate Responsibility: The Stakeholder Route to Maximizing Business and Social Value, authors Bhattacharya, Korschun and Sen experiment with what drives value in corporate responsibility. They found that “well-meaning corporate-responsibility activities can actually harm a company’s competitiveness.” This is primarily the case for businesses perceived as having low product quality. Consumers took the view that these businesses should just focus on their product not other activities. But, for businesses perceived to have high product quality, the corporate initiatives enhanced public perception and the likelihood to buy. The key take outs were:

·         Don’t hide market motives – people understand that there needs to be a business case.

·         Test your progress – assess initiatives regularly to ensure they foster the desired unity between              the business’ and stakeholder goals.

In every period of social change there is vitriolic debate. Before entering the fracas think about what footprint you are creating for your business and what this might mean if you are on the wrong side of history. Unlike in 1902 when the suffragette movement in Australia won the right for women to vote and stand in Federal elections, what is said and done is not merely recorded on paper – it’s freely available and accessible on the internet for a long time.

This article is reproduced with the permission of Knowledge Shop. 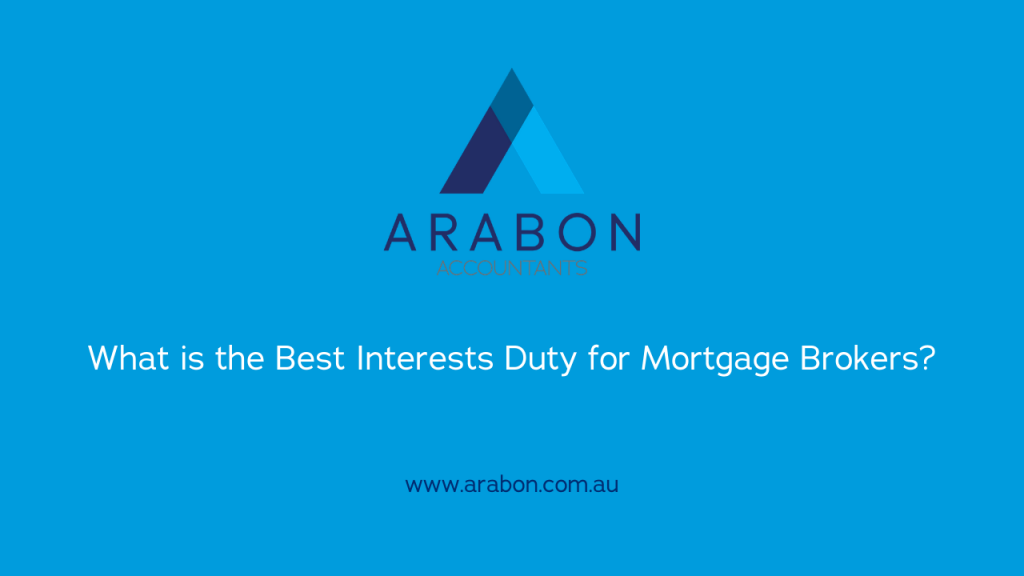 What is the Best Interests Duty for mortgage brokers? 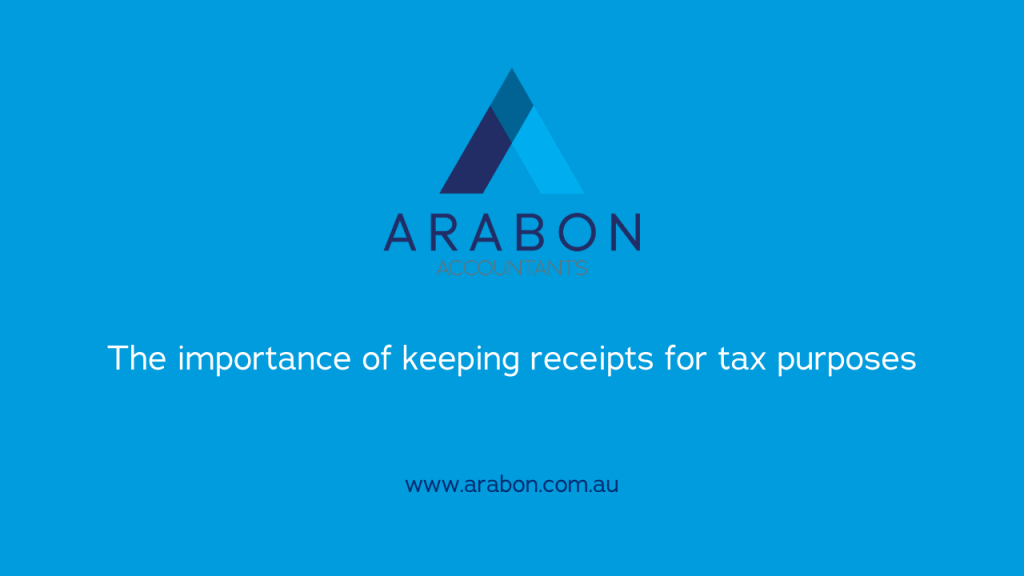 The importance of keeping receipts for tax purposes 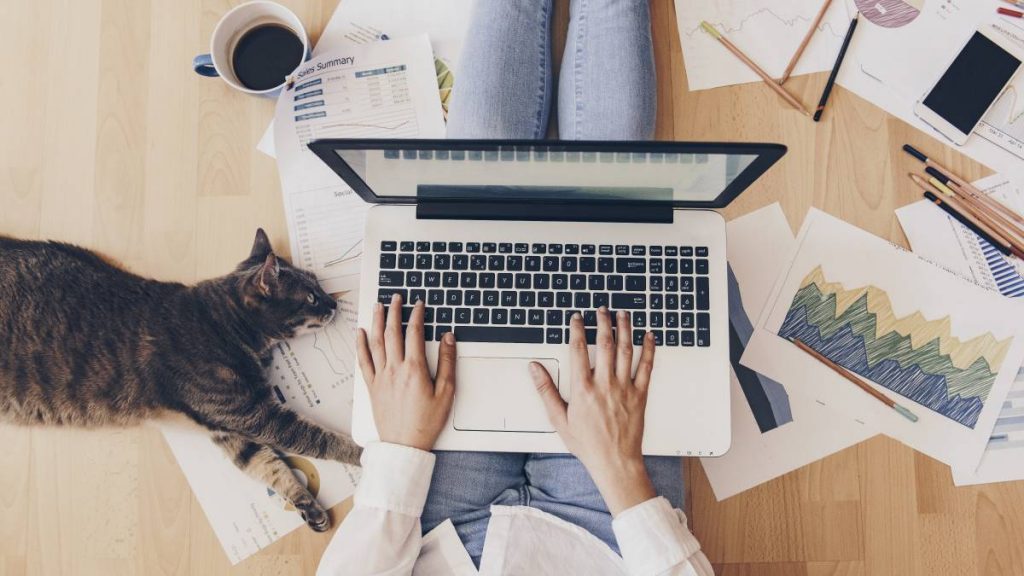 How to calculate your work from home expenses 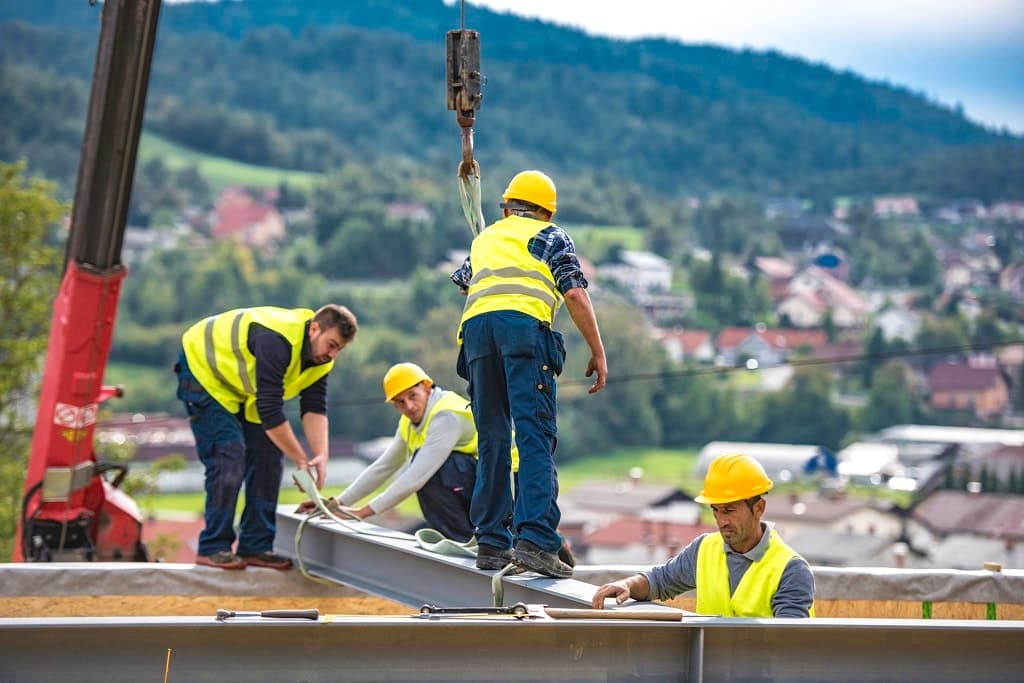 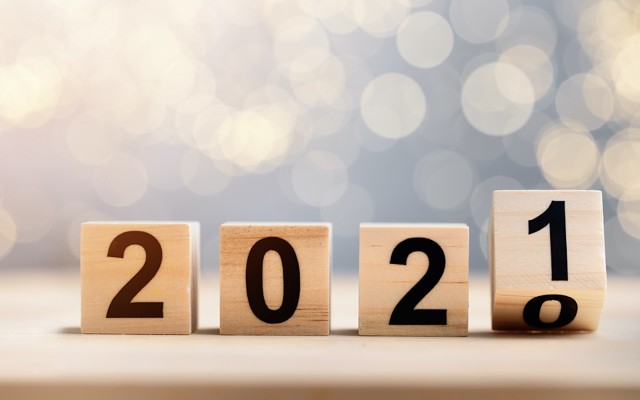 Changes to tax, incentives and rules from 1 January 2021